Italy’s nanotech industry may be small, but it’s growing 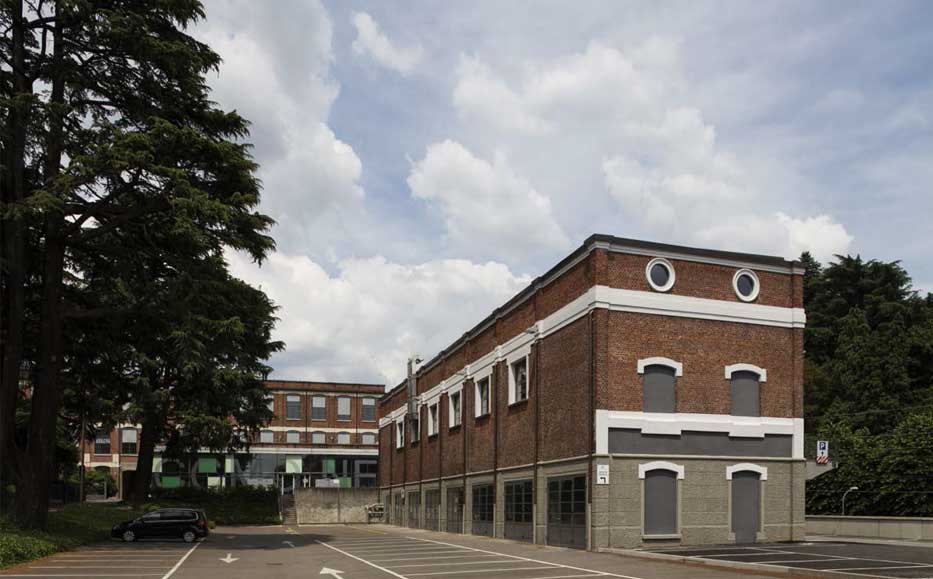 In Italy, startups are beginning to think ultra-small. According to the OECD, more than half of the nearly-140 businesses in Italy involved in nanotech have fewer than 50 employees. […] The important news for Italy, which lags far behind examples such as Germany (1,100 nanotech businesses), is the growing liveliness of this sector. The best example is DirectaPlus, which just a few years after its launch is now Europe’s largest producer of graphene. leggi l’articolo > 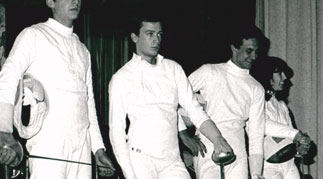